Spec webisode for The Container Store

He's registered a treatment, as well as a script -- "Sam & Delalla." Two other film treatments are in development. What tales are next?

He's a graduate of Mike Pointer's highly regarded "Hey, I Saw Your Commmercial!" acting courses and several improv programs.  What challenging and rewarding parts lie ahead for this relative newbie to the field?

No matter the medium -- film, television, theater, commercials, music video or print -- Mark Ziegler will attack your role, shoot or story with enthusiasm and dedication. So c'mon, guys and girls -- why not give this fella a whirl? 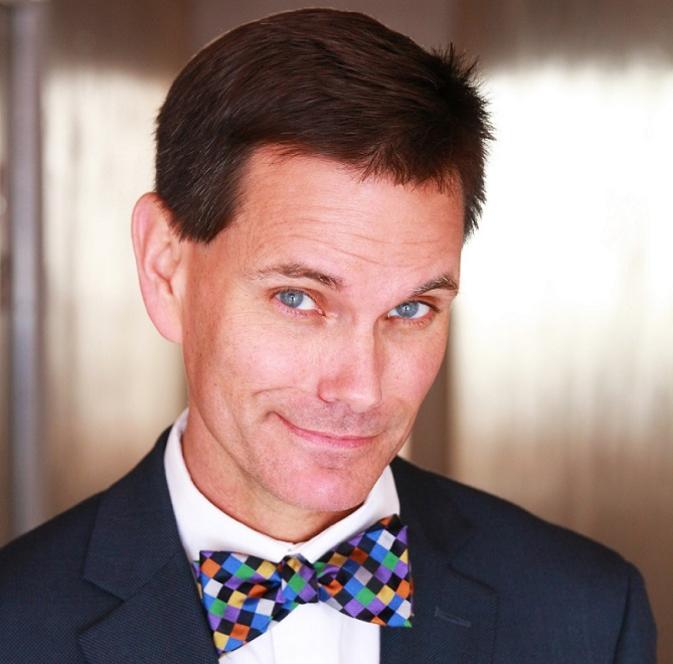